Home > Featured > Blog > Who really cares about RCEP? Certainly not the business community.

Who really cares about RCEP? Certainly not the business community. 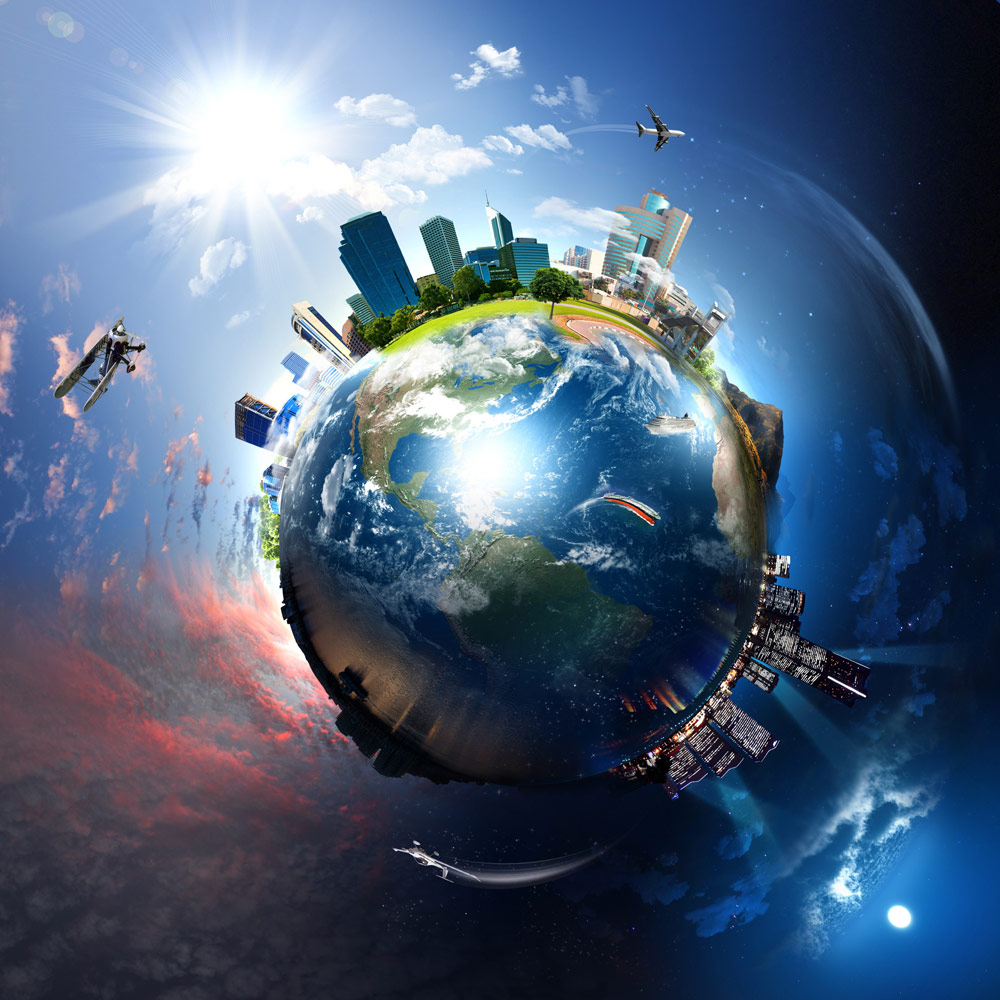 It was reported this morning that the signing of the world’s largest trade pact will likely be kicked back to 2020, according to a draft statement by Southeast Asian leaders, delaying a deal craved by China to offset a painful tariff war with the US.

The 16-nation Regional Comprehensive Economic Partnership (RCEP) spans from India to New Zealand and includes 30 per cent of global GDP and half of the world’s people but it is a little known FTA that many in the business community do not even know, let alone care about.

Objections by India have apparently dashed hopes of finalising the pact at this weekend’s Association of Southeast Asian Nations (ASEAN) summit in Bangkok, where members of the 10-nation bloc have been joined by the premiers of India and China.

“Most market access negotiations have been completed and the few outstanding bilateral issues will be resolved by Feb 2020,” said a draft agreement obtained by AFP (Agence France-Presse).

Negotiations have sputtered for several years, but the statement said the text of all 20 chapters was now complete “pending the resolution of one” member, believed to be India but it said all members were “committed to sign the RCEP” next year in Vietnam, which will take over the ASEAN chair.

New Delhi is worried its small businesses will be hard hit by any flood of cheap Chinese goods and Indian Prime Minister Narendra Modi repeated his country’s concerns during talks with ASEAN leaders on Sunday.

Modi said India’s unresolved issues include “meaningful market access for all parties”, according to a diplomat who attended the meeting, speaking to AFP on condition of anonymity.

Beijing sees RCEP as a central pillar of its trade strategy for its Asian neighbourhood, and it is backed by the leaders of ASEAN and who represent a 650 million-strong market.

Concluding the deal has been made more pressing for teh Chinese by the brutal tit-for-tat trade war with the US, which has chipped back at growth in China, the world’s second-largest economy.

RCEP  includes the 10-nation ASEAN bloc along with China, India, Japan, South Korea, Australia and New Zealand and accounts for 40 per cent of global commerce.

The tariffs lobbed by the US and China on billions of dollars worth of each others’ goods could drag growth to the lowest rate in over a decade, according to the IMF. That has spooked Asia-Pacific economies and – with the exception of India – sharpened the focus on getting the RCEP deal over the line.

“In just the past two years new protectionism measures have affected nearly US$1 trillion of world trade,” New Zealand premier Jacinda Ardern told a business meeting on the sidelines of the ASEAN summit this weekend. “We’ve been a strong proponent for concluding a high quality RCEP as soon as possible.”

Chinese premier Li Keqiang said earlier in the day his country remained “firmly committed to supporting ASEAN centrality” as part of its regional ties. He is expected to drive the case for RCEP when member states meet on Monday afternoon.

In the larger business community across 16 nations, there is not very much interest in RCEP and in fact not many even know of its existence. Aside from governments and a handful of largely irrelevant organisations trying without success to influence the outcome of this mega FTA, few if any business leaders gives much credence or reliance on it helping solve any major trade issues. “It will be great when it happens – and if it is actually something useful to the business community, but we are not holding our breath” one senior business professional was quoted as saying when asked.

Brexit, US-China trade tensions, the natural slowing of the global economy after a decade of growth, Hong Kong and many other issues are more top-of-mind.