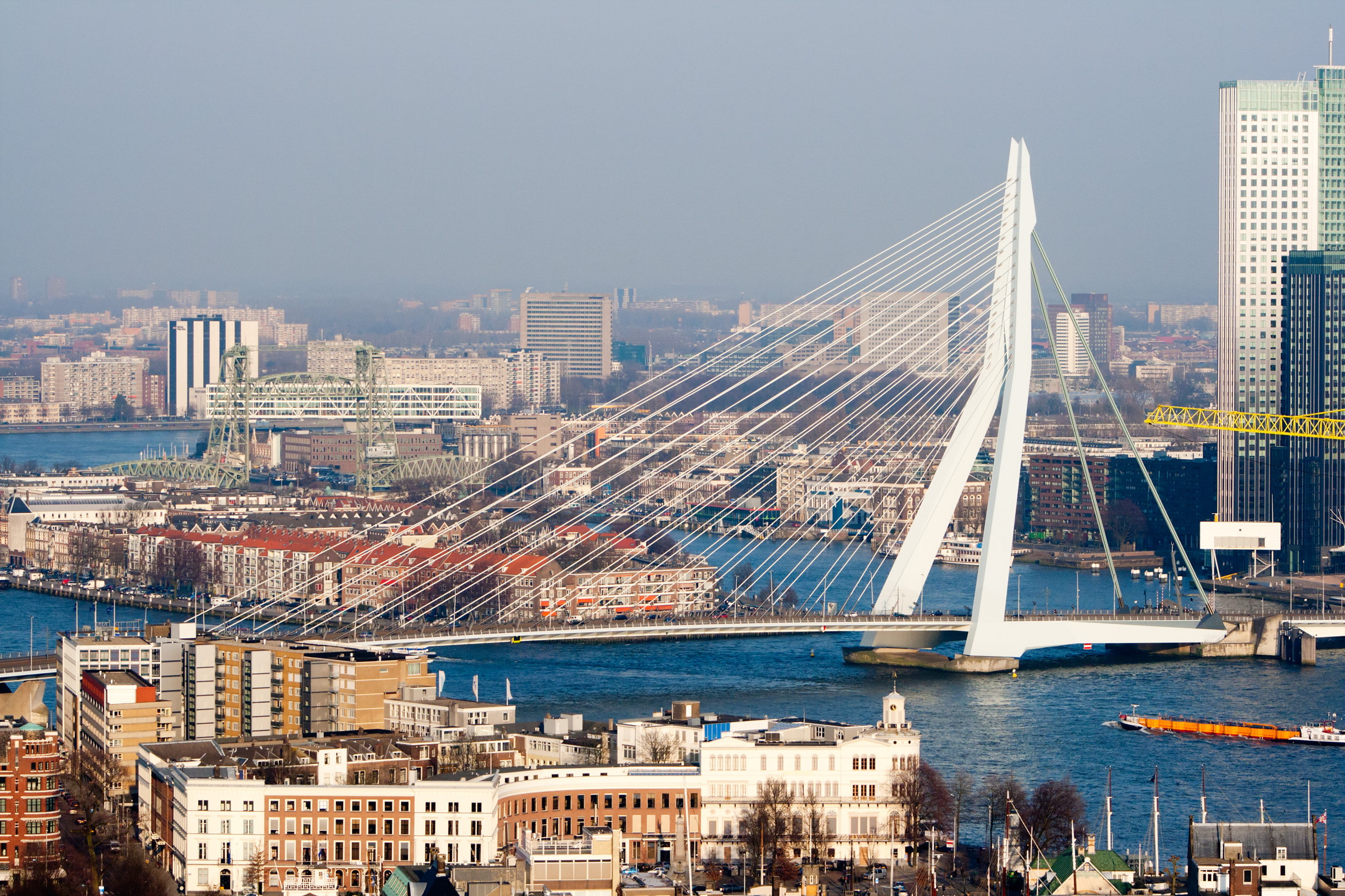 Impact of coronavirus pandemic will continue to have a severe impact on goods throughput and the logistical process, particularly in the coming months.

The coronavirus pandemic led to highly exceptional conditions in the first quarter of 2020, with severe worldwide disruption of production processes and logistical chains. Closed factories, stricter border controls and restrictions on personal freedom of movement have disrupted society around the globe. This unprecedented situation and the consequences are affecting international trade hubs such as the port of Rotterdam. Throughput in the first quarter was 112.4 million tonnes, 9.3% down on the same period last year. It should be pointed out that volumes in container handling, LNG and biofuels during the first quarter of 2019 were at record highs.

Allard Castelein, CEO of the Port of Rotterdam Authority: “We are facing unprecedented disruptions and the port of Rotterdam, as a vital process, intends to continue contributing to society. The impact of a decline in demand due to the corona crisis will become clear from April onwards. A 10 to 20% drop in throughput volume on an annual basis would seem to be very likely. This will depend on how long the measures remain in place and on how quickly production and world trade recover”.

There were also positive notes during the first quarter. Container throughput more or less matched the level in the same period last year. Biomass throughput also continued to grow. In the meantime, major investment projects are continuing as planned. They include the construction of the Container Exchange Route, the Theemsweg Route and port infrastructure for the production location of smoothie-maker Innocent.

The Port of Rotterdam Authority, the Harbour Master division and all the companies operating in the port industrial complex have the same two priorities: people’s health and maintaining port operations. In order to keep Dutch society running, the Dutch government has identified the processes that are vital to achieve these priorities. The Port of Rotterdam Authority and the port business community are extremely grateful to the government in this respect. Shipping handling, the related logistical processes and industrial production are of vital importance. If any single link in this chain fails, the result will be congestion in the port and in the surrounding infrastructure, as well as scarcity on the market, leading to the disruption of industrial production, logistics and society as a whole.

Throughput in the first quarter of 2020

Falling throughput was seen mainly in the coal, crude oil and oil products segments. There was an increase in the throughput of iron ore, biomass, LNG and other liquid bulk.

The throughput of dry bulk in the first quarter amounted to 16.7 million tonnes. That is 14% less than in the same quarter in 2019. There was a substantial decrease of almost 3 million tonnes in the throughput of coal (-39.6%). The main reason for this was that less power was generated from coal in Germany and the Netherlands. More electricity was generated from gas and wind because of the low gas price and large amounts of wind energy due to favourable weather conditions.

Ore throughput rose by 15.7% (920K tonnes). Steel companies purchased more stocks in the past quarter than last year, while production did not increase.

Other dry bulk decreased by 21% (-694K tonnes) due to postponed construction projects and the supplies of sand and building materials needed for those projects. There was also a decline in the flow of minerals in the first quarter due to declining industrial production in Germany.

Biomass throughput rose by 106%. This doubling was caused by the increase in the use of biomass in the Amer 9 power station in Geertruidenberg to between 80 and 90%.

In wet bulk, the throughput of oil products fell by 32.8%. Once again, there was a sharp fall in the trading of fuel oil between Russia and Singapore, for which Rotterdam has been the throughput location in recent years. Instead, much of the fuel oil went directly from Russia to the United States for refining. The throughput of LNG also declined. In the area of the throughput of diesel for export, this was caused by the increase in local use for seagoing vessels in response to the new IMO rules on emissions from ship engines.
The incoming flow of crude oil declined by 8% in the past quarter. Stocks built up last year were used for production in the past quarter.

The throughput of crude oil increased by 18% to more than 2 million tonnes with, in particular, more LNG going to the European gas network. More gas was used for electricity production because of the low gas price.

The throughput of other wet bulk rose by 710K tonnes (9.3%). This consisted primarily of an increase in chemical products and biodiesels. The port of Rotterdam is increasingly becoming a central logistical location in Europe for these products, with both imports and exports to other European countries.

Container throughput in tonnes was almost the same (-0.3% in tonnes, -4.7% in TEUs) as in the same period last year – which was a record quarter for containers at the time (+5.9% in tonnes, +7.3% in TEUs). There was a rise in deep-sea and feeder containers, while short sea fell off by 4.5%. The underlying causes were the weaker economy in Europe during the last six months and stagnating world trade due to trade conflicts. The impact of the corona crisis was apparent to only a limited extent in late March as a fall in goods flows from China after the partial lockdown there in February. Seagoing vessels take four to five weeks to complete the journey, which means that the effect in Rotterdam is not felt until later. The volume of containers from Asia was 2.8% lower than in the first quarter of 2019.

RoRo throughput was 7.3% down on the first quarter of last year. As a result of the coronavirus outbreak, fewer people and goods were transported between the United Kingdom and Rotterdam in March 2020. It should also be noted that throughput in March 2019 was at a record level due to hoarding in the run-up to Brexit, which seemed imminent at the time.

The throughput of other break bulk was slightly lower (-3.2%) as a result of the economic downturn.

The sharp downturn in the global economy caused by the corona pandemic will also have a major impact on the port of Rotterdam. The impact of a decline in demand due to the corona crisis will become clear from April onwards. A 10 to 20% drop in throughput volume on an annual basis would seem to be very likely. This will depend on how long the measures remain in place and on how quickly production and world trade recover.

In the container segment, capacity between Asia and Europe is being cut by approximately 25% in response to the reduction in demand for transport. This will also be clearly seen in the port of Rotterdam in the coming quarter.

RoRo traffic is directly affected by a decline in economic activity in Europe and volumes will be significantly lower in this segment has long as the lockdown in various countries continues.

The flow of iron ore and coal to the German steel industry will decrease in response to falling demand from the automotive and construction industries.

The decline in the use of oil products for transport will reduce the need for crude oil supplies. However, volatility in the oil market can lead to higher trade flows.