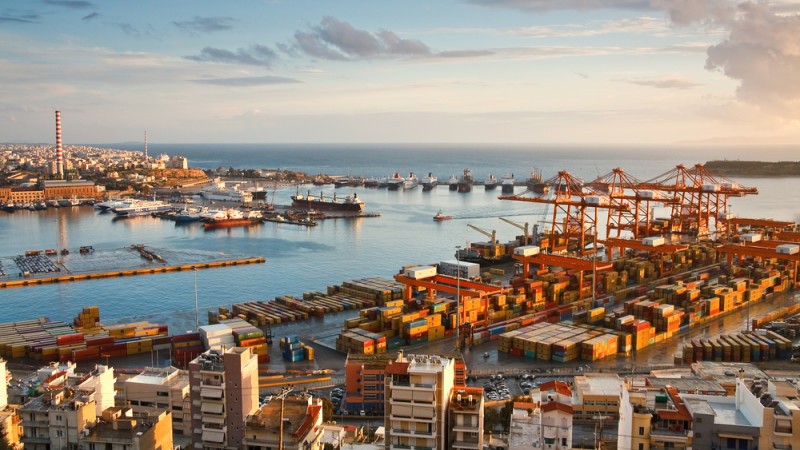 Pundits have called the Greek Port of Piraeus a back-door into Europe and like Kazakhstan, it is a key waypoint in China’s Belt and Road Initiative. Piraeus now leads in container handling capacity in the Mediterranean, holding fourth spot in Europe, and 26th place globally, according to the One Hundred Container Ports 2020 Report from London’s Lloyd’s List.

THE Cosco-managed Piraeus Port Authority (PPA) handled a total of 5.65 million TEU against 4.9 million TEU in 2018, recording a 15.1 per cent rise and outperforming Valencia, Bremen and Algeciras.

The port has moved up the ranking to 26th in the world, marking 70 per cent growth since 2015, reported Greek Travel Pages.

In last year’s report (for 2018) Cosco broke a new record, handling a total of 4.90 million TEU, an annual 18.4 per cent rise compared to 2017, with Piraeus the second largest port in the Mediterranean after Valencia. 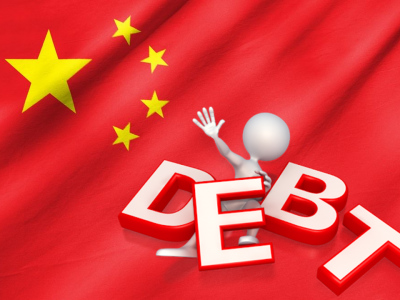 Use of Blockchain within Supply Chain | October 2020
About Post Author