Home > Air > Singapore signals the seriousness of the crisis

Singapore signals the seriousness of the crisis 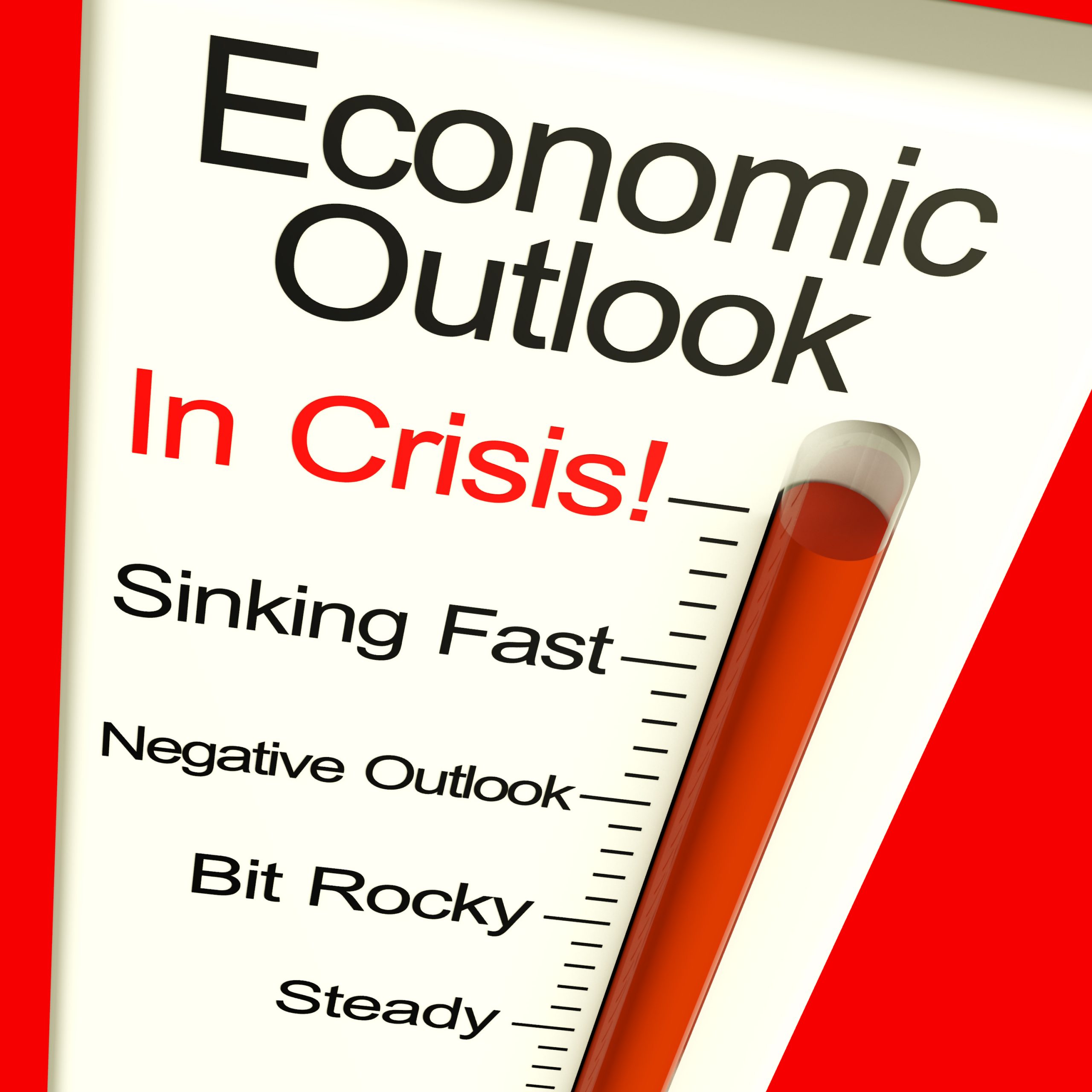 The economy of Singapore is a leading indicator in showing the health of global trade and the logistics market. Judging by the most recent economic statistics things are shockingly bad. Released by Singapore’s Ministry of Trade on Monday, the numbers showed an economy that shrank by 12.6% year-on-year, with a horrendous 41.2% fall compared with the previous quarter.

Singapore has a reasonably broadly based economy, but it is particularly reliant on its airport and port, both have been hit, albeit differently. For example, Singapore Airlines experienced a fall in passenger volumes of over 90% over the past few months, with June seeing passenger traffic of 17,700 compared to 3.2m in the same month of 2019. Shipping has not been as badly affected, with container throughput at the Port of Singapore down 3% year-on-year in June. So, the picture is extraordinarily mixed.

None-the-less these figures are an important re-emphasis that, although parts of the worlds trading economy are doing OK, other parts are in a state of ruin. Even over the short-term, it is unlikely that the former will be able to support the latter, rather the collapse in sectors such as air transportation will gradually pull-down the rest of the economy. This is clearly what has happened in Singapore, with sectors such as hotels and retailing savaged by the disappearance of foreign travellers. Although the 95.6% year-on-year fall in construction activity was heavily influenced by the ‘lockdown’ policies, none-the-less it is hard to see a recovery in construction to previous levels without demand.

In such a context it is deeply ominous that an airline such as Qantas in Australia has apparently assumed that international travel in and out of Australia at least will not recover until the middle of 2021. Admittedly, China seems to be experiencing some growth, but it is hard to assess how sustainable this is, not least as consumer confidence seems weak.

In such a climate making projections about future demand is hazardous. For example, rumours and press briefings are emerging in Britain and the US that vaccines will be available by September or October. It is hard to know what to make of these, however, if they are even half-true they would transform the prospects for global trade over the next six months. If these attempts fail, it is difficult to see how the present trajectory of the world’s economy is sustainable. 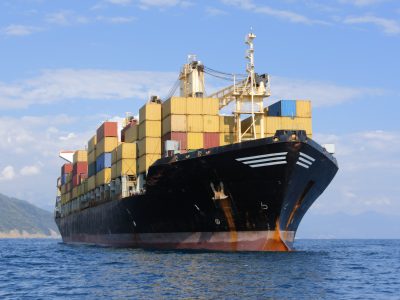 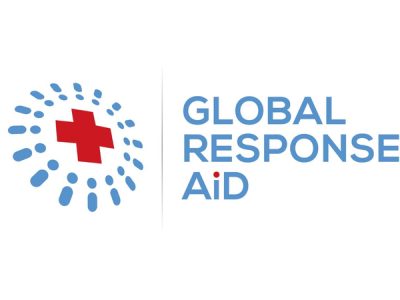 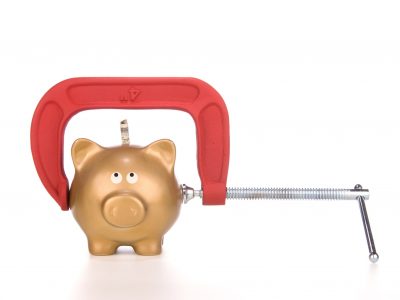