Shipping Gets Ready as IMO 2020 Looms 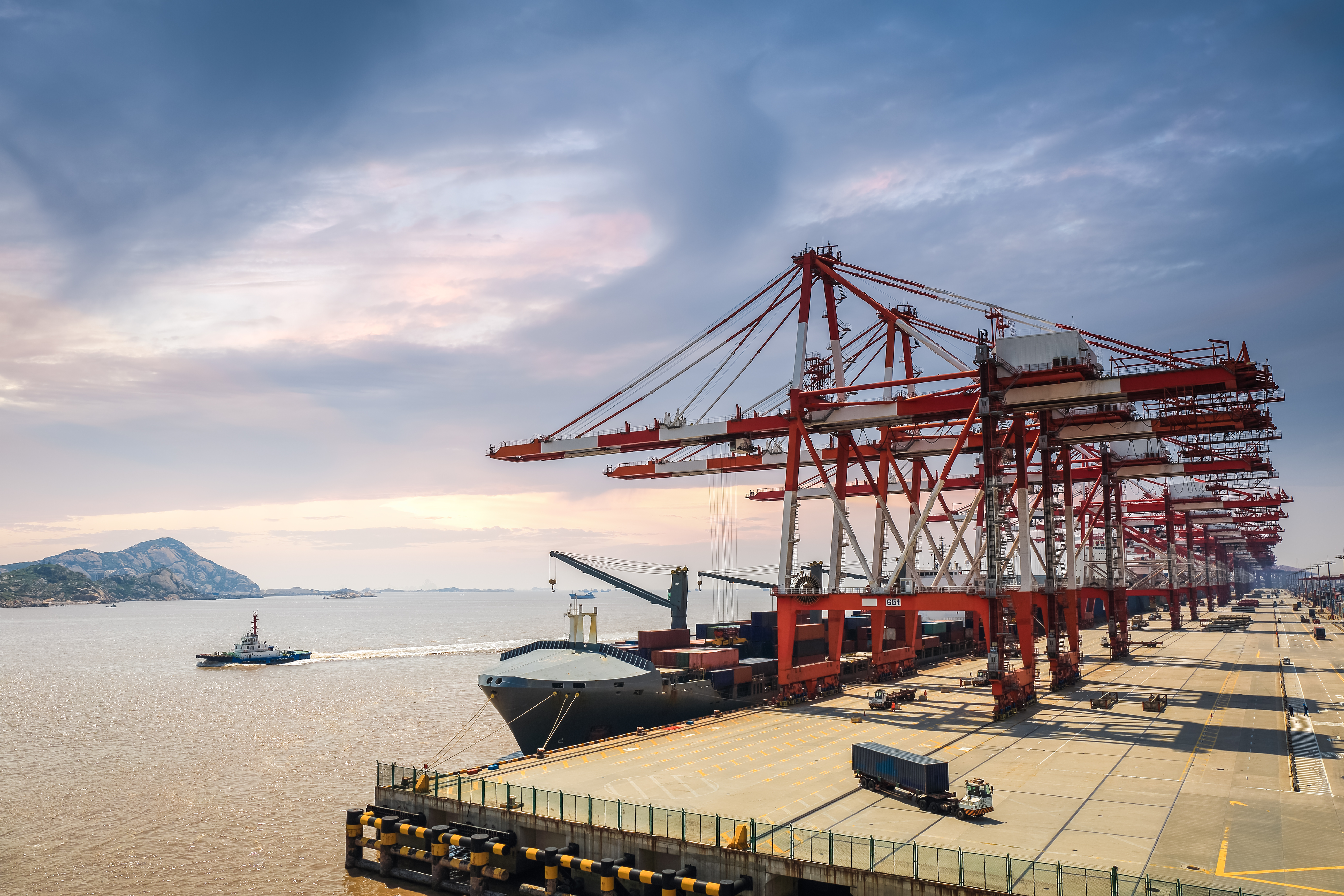 From 1 January 2020, the International Maritime Organization (IMO) will enforce a new 0.5 per cent global sulphur cap on fuel content and has announced a 50 per cent reduction in green-house gas emissions from ships by 2050. This new cap is in response to environmental concerns, specifically the emissions generated by the shipping industry.

The cap was originally announced at the October 2016 session of the IMO’s Marine Environmental Protection Committee (MEPC).

However, it seems that concerns over fuel shortage with respect to Low Sulphur Fuel Oil (LSFO) are largely unfounded according to Tim Huxley, Chairman of Mandarin Shipping.

“All major bunkering ports report that they are able to match demand (for LFSO), indeed if anything, it is a potential shortage of Heavy Fuel Oil (HFO) which is raising concerns. There may well be shortages in some of the smaller bunkering ports, but we do not see any significant problems at major ports.”

Another major issue is a technical concern that ship engines and machinery will be adversely affected by the lower viscosity of the lighter fuel oil, which could mean leaks in the engine room.

The industry has moved to deal with this potential issue by working with lubricant oil suppliers to manage the switch according to Huxley.

“There will need to be close scrutiny of the effect on items such as piston rings etc., from the switch to low sulphur fuel and it is almost inevitable that there will be some technical issues somewhere – as an owner you just hope you have done the right preparation and got the right suppliers,” he said.

However, with a caveat, Huxley said that when any major switch is made there are bound to be some uncertainties, whether that is with recently installed ‘scrubber’ technology which removes sulphur dioxide from exhaust fumes or a switch to new fuels.

The shift of bunker fuels to LFSO from HFO by shipping lines means there is huge change at refineries where 3 million barrels a day of HFO will be replaced by lower sulphur fuel, marine gasoil and other blends that meet the 0.5 per cent sulphur emission mandate.

In order to make those changes, relatively expensive steps are required throughout the refining industry to rebalance products, according to S&P Global Platts Analytics forecasts.

However, Asia already has a surplus of IMO 2020 compliant fuels available and is set to benefit from the regulations more than other regions as it is producing more than enough gasoil at its highly complex refineries. Oil refiners in Asia have spent 2019 upgrading their facilities to produce higher yielding lighter fuel products that strip out sulphur. In terms of being able to meet demand to LFSO by January 2020, Asia is well set according to Platts.

China and India are both able to produce lower sulphur fuels and have the technical capability to take advantage of the bunker specification changes. Japan is also a major LSFO producing and consuming country, while South Korea is a major exporter of gasoil.

Asia’s rising surplus of gasoil will help to ease the region’s transition.

The Middle East also has extensive refining capabilities that will meet demand for LFSO.

NO SET PENALTIES SET BY IMO
It is worth noting that the IMO has not set any fines or sanctions for non-compliance to its 2020 mandate and they will leave enforcement and penalties to Port State Control.

The Marine Pollution (MARPOL) convention does say, however, that penalties should be ‘sufficient to discourage violation, irrespective of where the violations occur.’

The United States (US) has played a historically significant role in MARPOL enforcement, with the US Coast Guard and Department of Justice having a reputation for exacting major fines and criminal sanctions for past violations.

Regions that have existing Emission Control Areas (ECA), that already enforce use of lower sulphur fuels in their coastal waters include the Baltic Sea, the North Sea, the North American ECA, including most of the US and Canadian coast and the US Caribbean ECA.

It is likely that port state control will be most active in the existing ECAs, while it is unknown whether other areas including Asia, under the IMO’s Tokyo MOU region, will have the resources to inspect and implement fines, detentions and arrests from January 2020.

According to the report, in many cases, the engines and other equipment were manufactured by firms now out of business, which makes it difficult to get information on the upgrades needed to switch to low sulphur fuel.

Indonesian shipowners are also moving to implement a 2019 government rule which requires ships to use a diesel blend that contains 20 per cent biodiesel (FAME). The switch to FAME provides a market for renewable fuel produced in Indonesia.

Another reason to overlook the new regulations is that most vessels in the local fleet do not leave Indonesian waters. Latest estimates are that 560 active oil tankers are moving product around the country.

SMALLER OPERATORS DELAYING SWITCH
There are some sectors of the industry delaying preparations to ships for the LSFO as it is far more expensive than HFO.

The potential cost impact of the new LSFO is also an unknown for many shippers, they wait to find out how much they will have to pay carriers through the Bunker Adjustment Factor (BAF).

The cost differential between HFO and the new LFSO is significant, and several major shipping companies are responding by imposing new BAF. According to Maersk, the extra fuel costs needed to reach compliance could exceed US$2 billion.

LINE-HAUL OPERATORS MOVE AHEAD
Maersk introduced the new BAF surcharge on 1 January 2019. “We fully support the new rules. They will be a significant benefit to the environment and to human health,” Vincent Clerc, Chief Commercial Officer, A.P. Moller – Maersk said in a statement. “The 2020 sulphur cap is a game changer for the shipping industry.”

In addition to Maersk, several other shipping lines have followed suit by adding surcharges to balance the additional costs of compliant fuel, including MSC, CMA CGM, Hapag-Lloyd and ONE, according to a report by Splash247.com.

There are also concerns from shippers that BAF charges will vary from port-to-port and make it difficult for them to budget for the increases. The British International Freight Association (BIFA) has also expressed frustration with the sulphur surcharge, according to a BIFA press release. BIFA reported the increase to a 40-foot container being anywhere from US$480 to US$840 with the new surcharges.

“Differentials in bunker prices are part and parcel of shipping and prices will vary from port to port. I don’t think anybody is looking to make a killing out of the fuel switch and inevitably nobody likes surcharges of any sort, but yes, there will be differentials in different ports and inevitably these have to be passed on,” said Huxley.