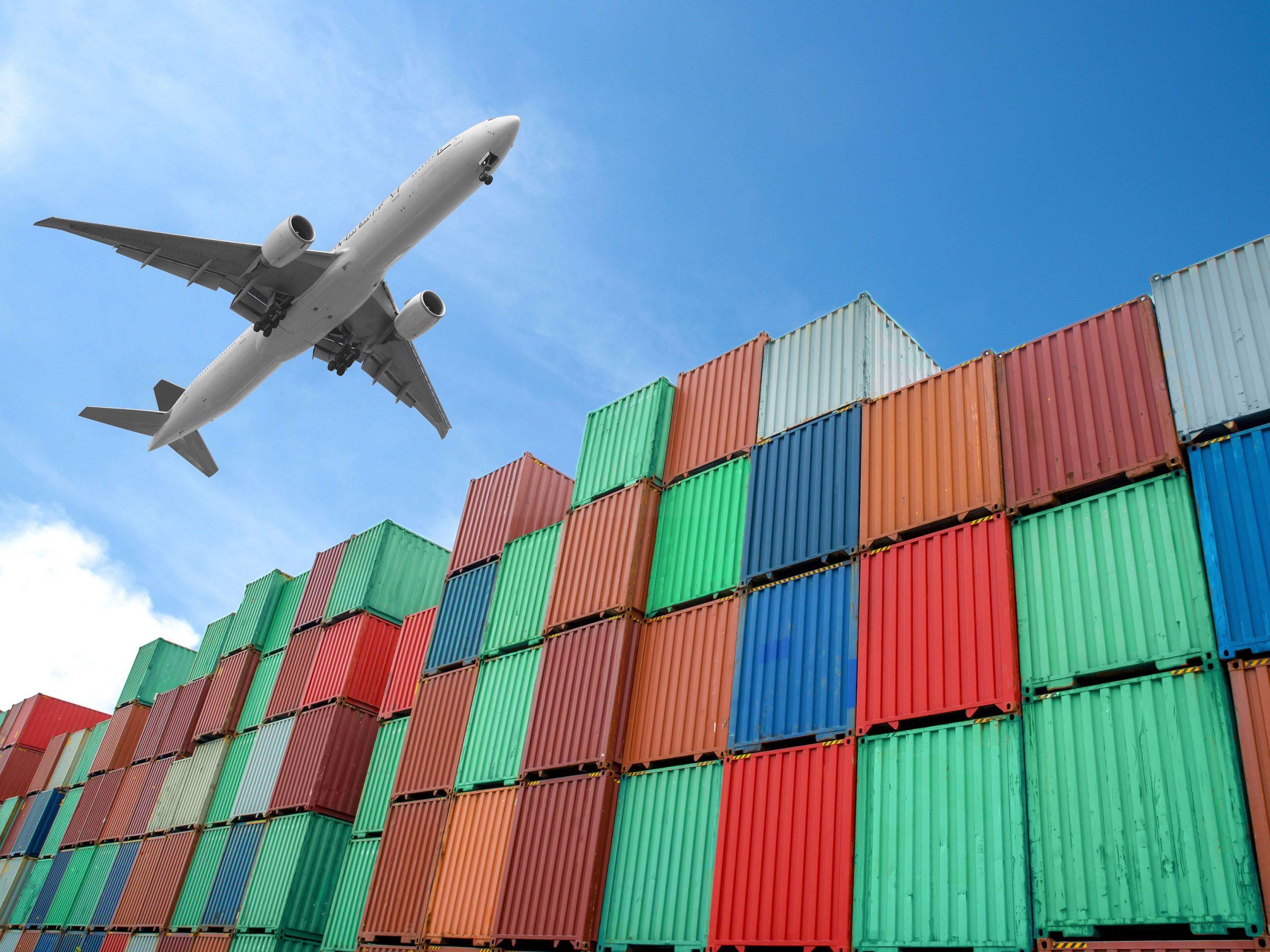 Ocean freight rates from Shanghai to the west coast of the US have more than doubled to US$3,639 per FEU between May to August, making it the highest it’s been since 2009.

During the same period, freight rates from Shanghai to the US east coast increased by more than 65 per cent to US$4,207 per FEU, at a time when shipping firms are cutting back their operations due to Covid and are also struggling to meet demand as exporters worry about the escalating trade conflict. This move by carriers is drawing significant flak from many in the industry as they call this behaviour by the carriers highly opportunistic and mercenary.

Aside from the ongoing trade war between the US and China, shipping lines have not been able to re-adjust their capacities as quickly as the demand has returned, causing them to eliminate routes during the height of the pandemic to lower operating costs.

Exports to the US by sea started growing in June from a year earlier and in July, exports to the US rose by 7.8 per cent year on year, while imports increased by 16 per cent.The third quarter is typically a peak season for Chinese exports, as many importers start stocking up on goods for the festive holidays at the end of the year.

Compared to a year earlier, the volume of cargo on containers from Shanghai to the west coast of the US was still down by double digits from a year earlier in May, but reversed to growth rates of 2.8 per cent and 1.9 per cent respectively in the following two months, while containers hauling cargo to the US east coast grew 4 per cent in July.

Demand is so strong that forwarders are advising shippers to expect cargo shut-outs and rollovers as some sailing are simply overbooked. To compound the challenge, many shipping lines have announced a new series of blanked sailing in October in their continuous “cautious” approach to capacity management.

Both the 2M and THE alliances have withdrawn headhaul capacity in weeks 40 to 44 to mitigate expected reduced demand due to the Chinese Golden Week holiday, the first week of next month.

According to Dr. Raymon Krishnan, President of the Logistics & Supply Chain Management Society (LSCMS) “carriers are taking a much more cautious approach to avoid the exact opposite from happening and for overcapacity in the market to drive down rates. Many of us vividly remember the disastrous effects of previous rate wars, and the operational mess following the collapse of the Korean carrier Hanjin Shipping in 2016 which was followed shortly thereafter by the formation of the ONE Network”. The One Network is a combined shipping entity of NYK, MOL and K-Line.

Many carriers have recently announced record earnings these last few weeks. “This is not only the result of disciplined capacity management – which is new to the liner industry, but also largely influenced by the fact that bunker prices have dropped considerably.” he was quoted as saying.

THE Alliance will blank the sailing of its FE2 loop by the 19,870 TEU Al Zubara in the first week of October and the second voyage of newbuild 23,820 TEU HMM Rotterdam on the FE3, scheduled to sail from Asia in the week beginning October 5.

In addition, October will see the continued blanking of THE Alliance’s FE4 loop, which will not be replaced by the ‘extra loaders’ deployed in August and this month, reports UK’s The Loadstar.

Meanwhile, the 2M has reacted to the peak demand prior to the Golden Week holiday by introducing ULCVs, such as the 19,437 TEU MSC Erica and the 18,340 TEU sister ships Marchen Maersk and Maribo Maersk, on its seasonal Asia-Europe AE55/Griffin ‘sweeper’ service, which was previously serviced by 14,000 TEU tonnage but in October, the first three sailings of the AE55/Griffin loop will be blanked, in addition to the continued suspension of the AE2/Swan loop through the month.

According to Alphaliner, “The Ocean Alliance has not formally announced a blanking scheme yet, but the latest schedules show three skipped sailings in Asia-North Europe loops, whereas a fourth sailing will be cancelled as the Evergreen-operated CES/NEU7 service will only offer two departures in three weeks with a ten-day interval,”

Despite criticism that carriers have over-reacted with their blanking programmes, it is relevant to note that carriers have not only reinstated many of the voided loops but added extra loaders and sweeper services on the trade lanes and capacity deployed between Asia and the US west coast is currently some 15 per cent higher than for the same weeks of 2019.