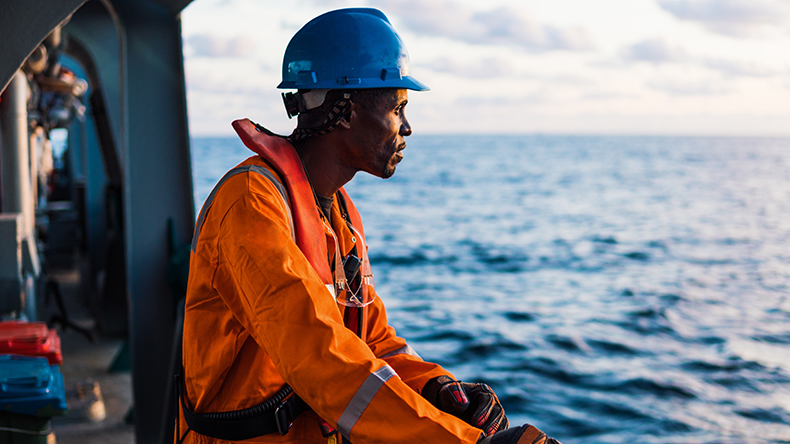 With many international borders remaining closed, flight caps and grounded commercial flights and Covid quarantines a grave threat to global supply chains and the welfare of seafarers are being ignored.

Global shipping could “grind to a halt” or serious accidents occur because of the extreme pressure on crew, some of whom have not set foot on land for 17 months, according to Australian Maritime Safety Authority (AMSA) chief Mick Kinley, as reported Singapore’s Straits Times.

Safety and labour rules are being flouted as crews are marooned at sea for up to 17 months, with their welfare at risk, he said.

Since the end of June, AMSA has detained seven ships visiting Australian ports because of alleged breaches of maritime regulations and last week banned a bulk carrier, Unison Jasper, for six months.

In some instances, ships have been unable to leave port owing to the difficulty of replacing crew, who have asked the authorities to help them to be allowed off vessels.

Restrictions at ports around the world on ships docking to change crew – an essential process within the day-to-day running of the industry – have meant that huge numbers of seafarers have been unable to return home this year. To compound the problem, these seafarers, who play a very crucial and important role in global supply chains are oft easily overlooked or ignored as they are often citizens of developing countries, working on vessels owned by one country, with a flag of convenience from another country calling at a port in a different country altogether so there is ‘plausible deniability’ as to whose responsibility they fall under.

The International Chamber of Shipping recently estimated that 250,000 seafarers are stuck at sea, beyond their contracts.

Under the Maritime Labour Convention, a binding international regulation, the maximum period seafarers should serve onboard a vessel without leave is 11 months.