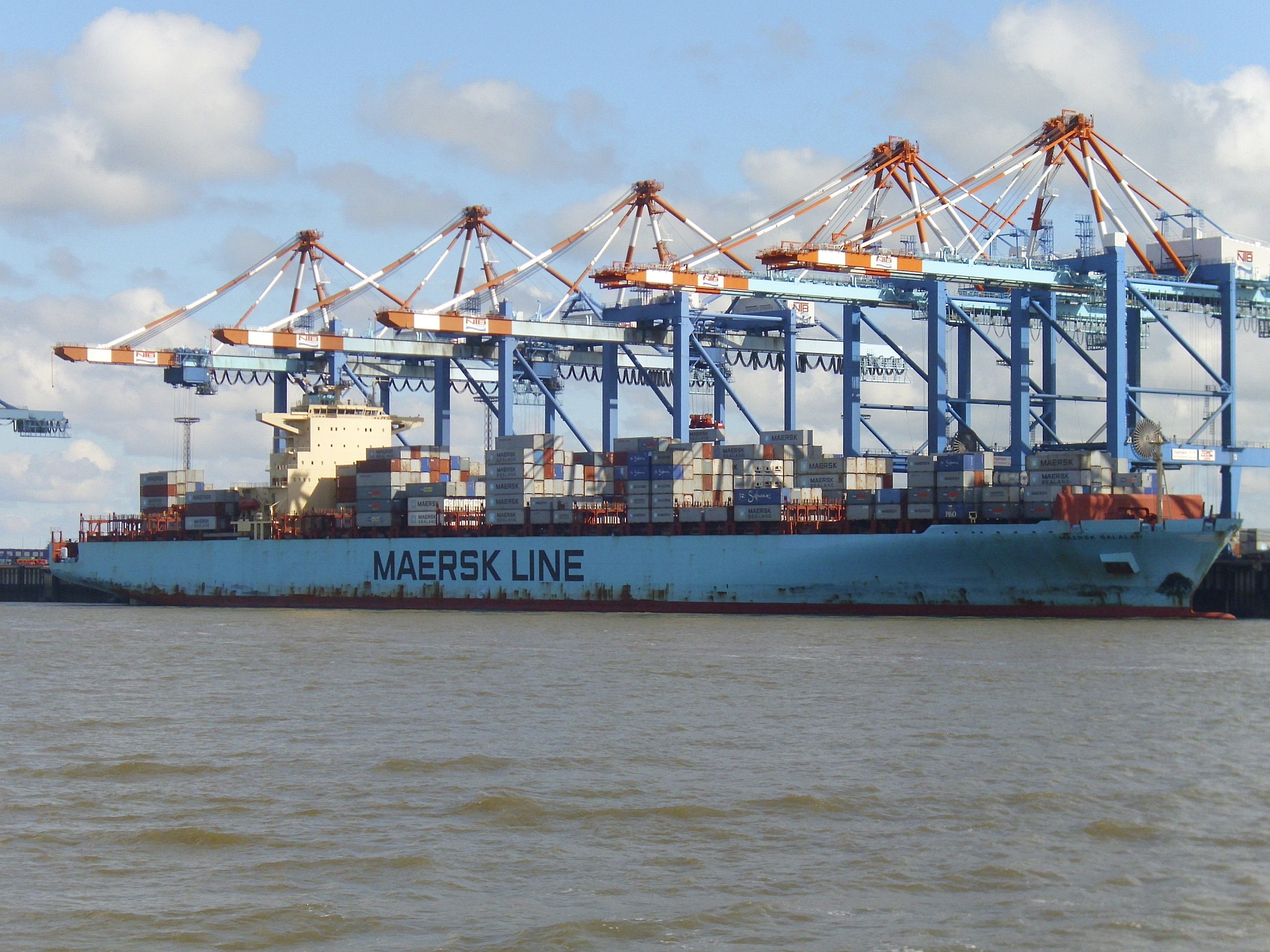 Following hot on the heels of our post yesterday about Asian carriers Evergreen, Wan Hai and RCL reporting better than expected Q2 results, Maersk, today reported a net profit of US$443 million for the second quarter, compared with a profit $154 million for the same period of 2019.

This was achieved by a favourable combination of higher freight rates, lower bunker costs and substantial savings from the blanking of more than 160 sailings.

Maersk’s earnings improved at the EBITDA level by an impressive 25 per cent, to $1.7 billion, despite the impact of Covid-19, which saw group revenue decline 6.5 per cent to $9 billion in the quarter. This was due to a liftings slump of 16 per cent across its liner trades and a 14 per cent fall in the number of containers handled at its terminals.

“I am pleased that, despite the headwinds, we continued our track record of improving earnings and free cash flow,” said CEO Soren Skou.

“Our operating earnings improved by 25 per cent, marking the eighth consecutive quarter with year-on-year improvements, driven by a strong cost performance across all our businesses, lower fuel prices and higher freight rates in Ocean and increased profitability in Logistics & Services.”

Although Maersk’s liner volumes plunged by 16 per cent, to 2.9 million TEU in the quarter, revenue earned fell only 8.7 per cent, to $6.6 billion, as average freight rates increased by 4.5 per cent to $1,915 per TEU, driven by an 8.2 per cent spike in rates on east-west trades.

The carrier’s digital Maersk Spot product gained further momentum and now accounts for some 41 per cent of its short-term or spot business.

Maersk recorded a $265 million gain from lower fuel costs and $151 million in network savings as ships were temporarily taken out of service to mitigate the impact of lower demand.

According to Mr Skou, the success of the aggressive blanking programmes across its networks represented a “structural change” that would be repeated should there be a second wave of the virus and further regional lockdowns. In his typically high-handed way, he was quoted as saying “Since it has worked so well for us, why should we change it?”

Maersk’s gateway container terminals reported a 10 percent decrease in revenue, as box throughput declined by 14 per cent. The group’s logistics business saw revenue on par with the previous year, despite a decline in volume, leading to an EBITDA more than twice the level of the previous year, at $97 million.

After the suspension of its full-year guidance during the height of pandemic crisis in March, Maersk is now forecasting an EBITDA of $6-7 billion, above the $5.5 billion guidance given before the virus outbreak.