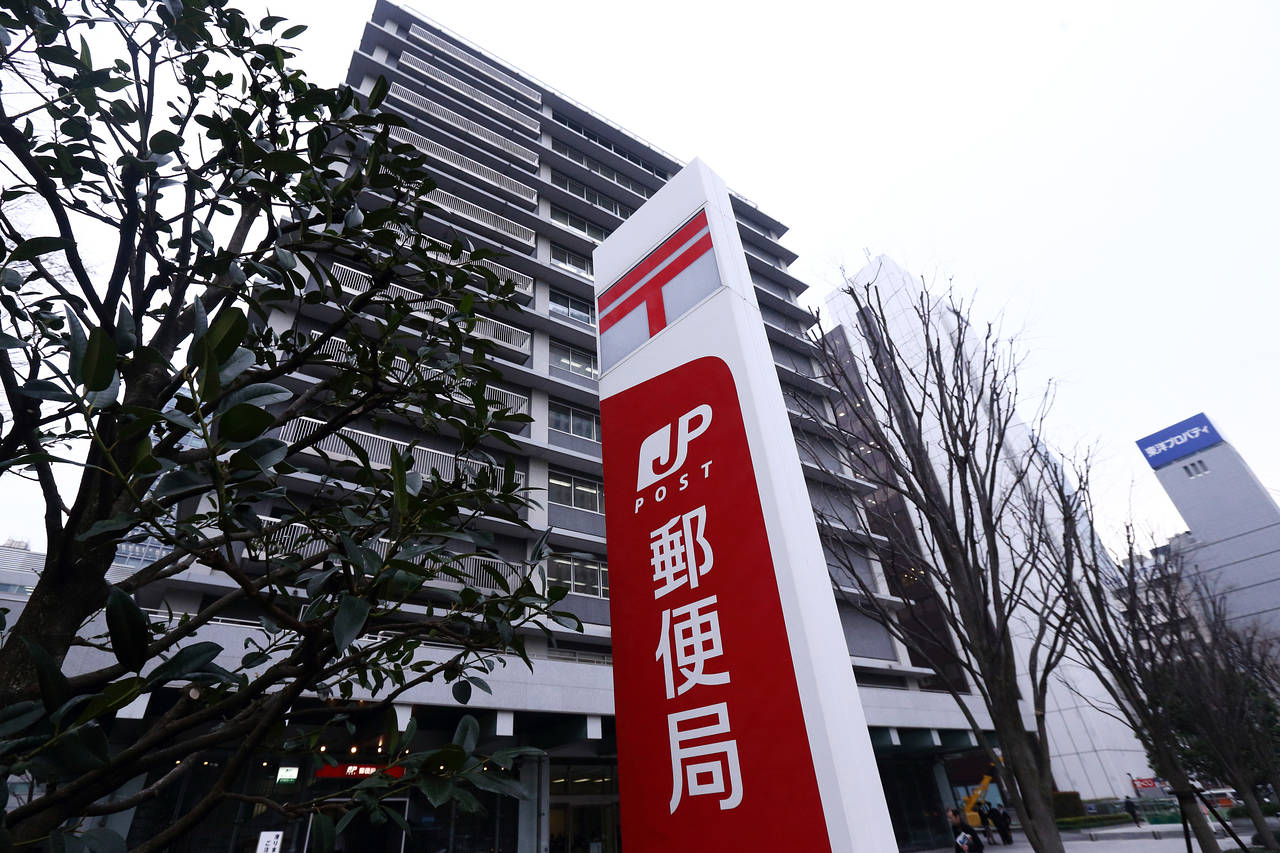 Japan Post plans to pick two brokerages, one Japanese and one from overseas, by August, the magazine added. 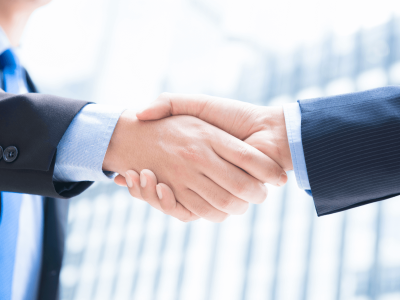 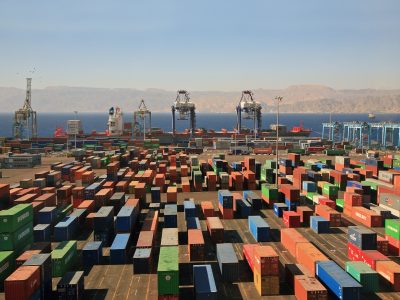 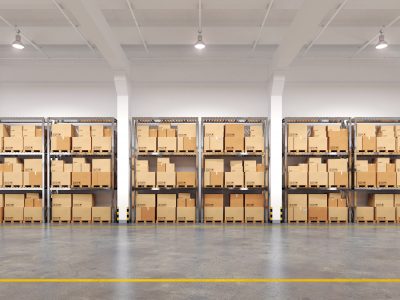