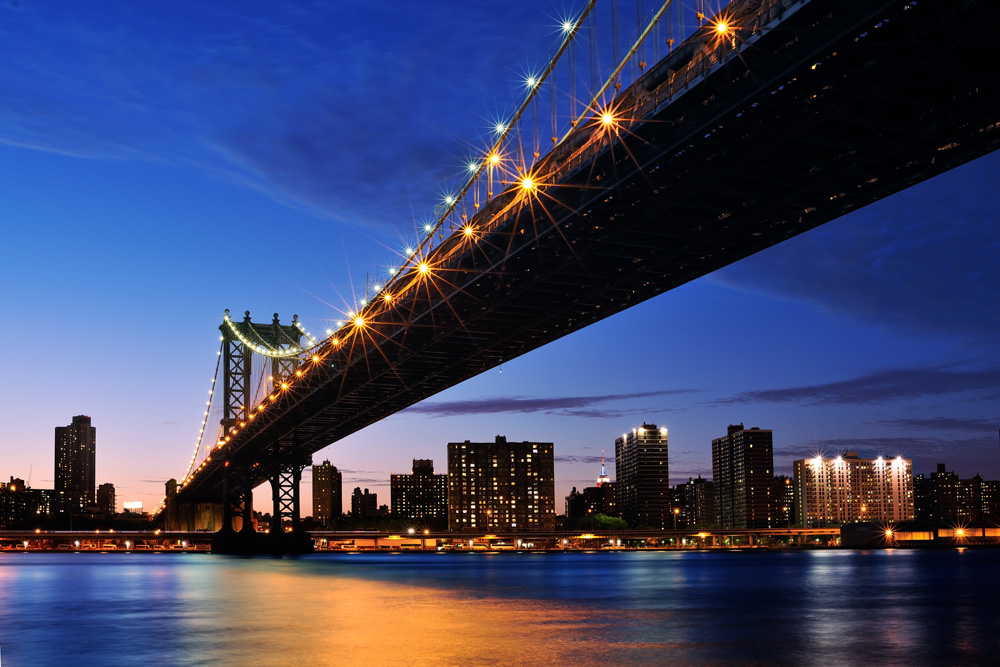 It was reported by CNBC that Alphabet held a closed-door meeting with internal executives and external retailers last week to discuss potential investments and strategies in the logistics sector.

The event, which was held in Silicon Valley, was called the Alphabet Advanced Logistics Summit and hosted by Alphabet’s research and development unit, “X,” and its recently spun out infrastructure company Sidewalk Infrastructure Partners. The objective was to explore potential business models and investment opportunities in the e-commerce space with a focus in logistics and fulfillment, according to three people who attended and photos viewed by CNBC.

“We frequently bring together stakeholders from across various industries to exchange ideas and brainstorm ways that technology can deliver innovative solutions in areas like logistics,” a company spokesperson told CNBC in an emailed response.

The majority of attendees were from Alphabet, which had several teams present, according to the people, who asked for anonymity when discussing the confidential meeting. It also included representatives from external companies including FedEX, JD.com, Deliv, Flexe, said one of the people who attended.

The discussions come as the company tries to expand its digital shopping reach amid retail giants such as Amazon and Alibaba, both of which have invested significantly in retail, technology and logistics. Alphabet invested $550 million in China’s second-largest online shopping service, JD.com, last year and began selling some of its goods in March.

Sidewalk Infrastructure Partners co-founders and co-CEOs Brian Barlow and Jonathan Winer were among the meeting’s main moderators. They outlined several points the company was using to consider potential business opportunities, including “Accelerating Fulfillment and Delivery” and “Automated, Advanced Warehousing.”

Alphabet executives seemed most interested in the analytics side of things, which could help customers predict what products they could buy and sell, attendees said. The company could break through in predictive fulfillment, which is an industry term that describes forecasting demand by predicting buyer and seller behavior. Discussions involved potentially being able to use the vast data from Google’s search queries and keywords.

“Expansion in the breadth of a fulfillment network requires either the flexible, low CapEx approach of an on-demand warehousing or a standardized, partially-automated facility using modular robotics,” read one Alphabet presentation slide titled “Key Question No. 3.” That slide gave examples of companies Fabric and Takeoff, Stord, Flexe and Darkstore.

Attendees also discussed the role of hardware and how drone delivery could be used. Wing, the drone company that spun out from Alphabet’s X division last year, beat Amazon in launching the nation’s first commercial retail delivery in partnership with Walgreens and FedEx last week. Alphabet aggressively ramped up transportation investments last year, many of which could conceivably be used in delivery. 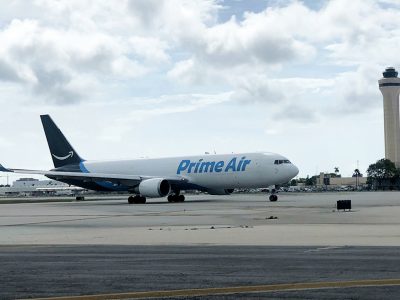 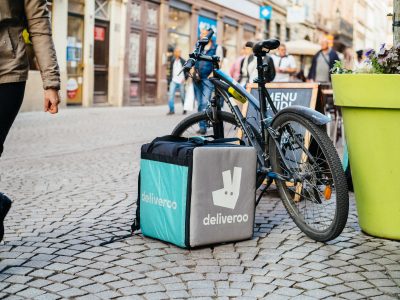 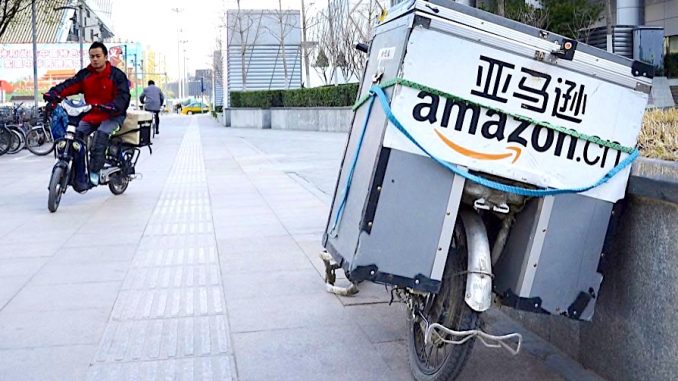 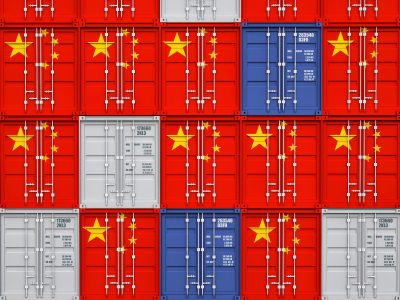