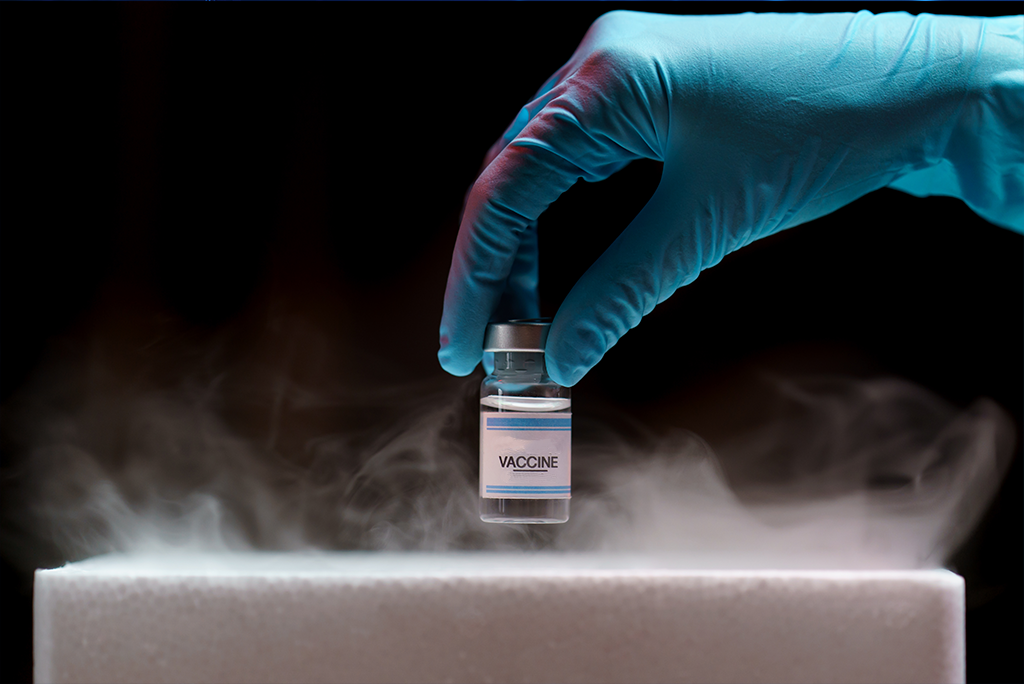 Air Cargo executives say they expect it will take two years for a vaccine to reach all of the world’s population, reports the Wall Street Journal. The idea that it will take up to 2 years to reach all of the world’s population is probably correct but why Air Cargo executives believe or are proposing that the vaccines can only be shipped by Air however is quite mind boggling.

Shippers say they are having to plan without knowing exactly how many vaccine doses they’ll have to ship, where they will be manufactured and how cold they have to be kept.

Pharmaceutical companies say they expect the bulk of vaccine supplies to be transported by air. Cargo-airline executives are working on a delivery schedule that assumes initial batches become available during the traditional peak season for shipping that runs from fall through early February.

Carriers such as FedEx and the DHL have started preparations such as introducing new temperature-monitoring systems to track future vaccine shipments. United Parcel Service (UPS) and Lufthansa are building “freezer farms”.

But cargo planes are fast filling with bookings for consumer electronics, apparel and industrial parts through the holiday season and new year, said airline executives. This year’s peak season is expected to include a lift from the delayed iPhone 5G from Apple and Sony’s PlayStation 5.

“We’re planning for the mother of all peaks,” said Don Colleran, president of FedEx’s express division.

Airlines said they would make room for essential supplies such as vaccines, just as they have for personal protective equipment throughout the pandemic.

Most of the potential vaccines have to be kept at a low constant temperature throughout the journey to prevent spoiling, according to cargo experts. These fall into two temperature ranges – around freezing and about minus 70 degrees Celsius – with very different transport and storage requirements.

Pharma executives said spoilage rates for other vaccines during transport range from five to as much as 20 per cent because of poor temperature control.

“This is going to be one of the biggest challenges for the transportation industry,” Michael Steen, chief commercial officer at Atlas Air Worldwide Holdings, said. Atlas is one of the largest cargo airlines, flying freight on behalf of customers including Amazon and DHL.

IATA estimates are aligned to that of the Logistics & Supply Chain Management Society transporting a single dose to the global population would require the equivalent of 8,000 fully-laden Boeing 747 flights, based on dimensions for vials and packaging provided by pharma companies. A recent study by DHL and McKinsey & Co. pegged demand at 15,000 flights, while including syringes and protective equipment for medical staff would increase the cargo-space requirement. Regardless of approach or thinking, everyone can agree that this is a huge supply chain challenge for almost . LSCMS, has been espousing that in order to overcome this challenge. countries need to engage in Public, Private Partnerships or PPP’s to overcome this and the time to start doing so is now – and not when the vaccines are actually available.

CargoNOW News, covid-19, covid19cure, Vaccine
You may also like 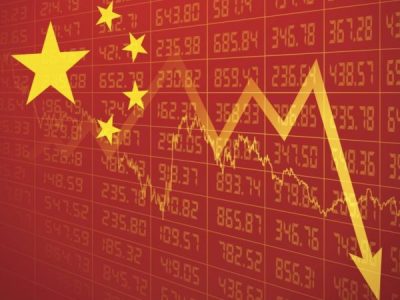 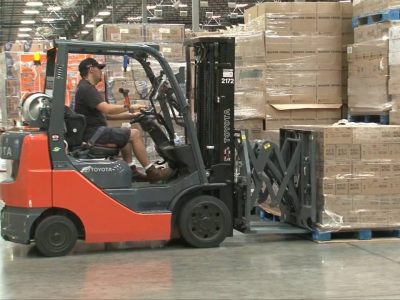 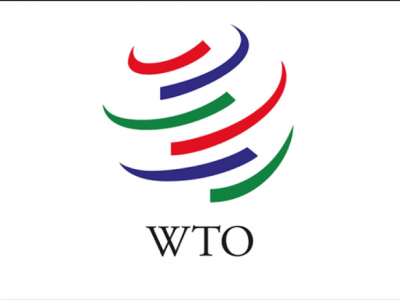