Business Decision of the Year: FedEx, Amazon break up 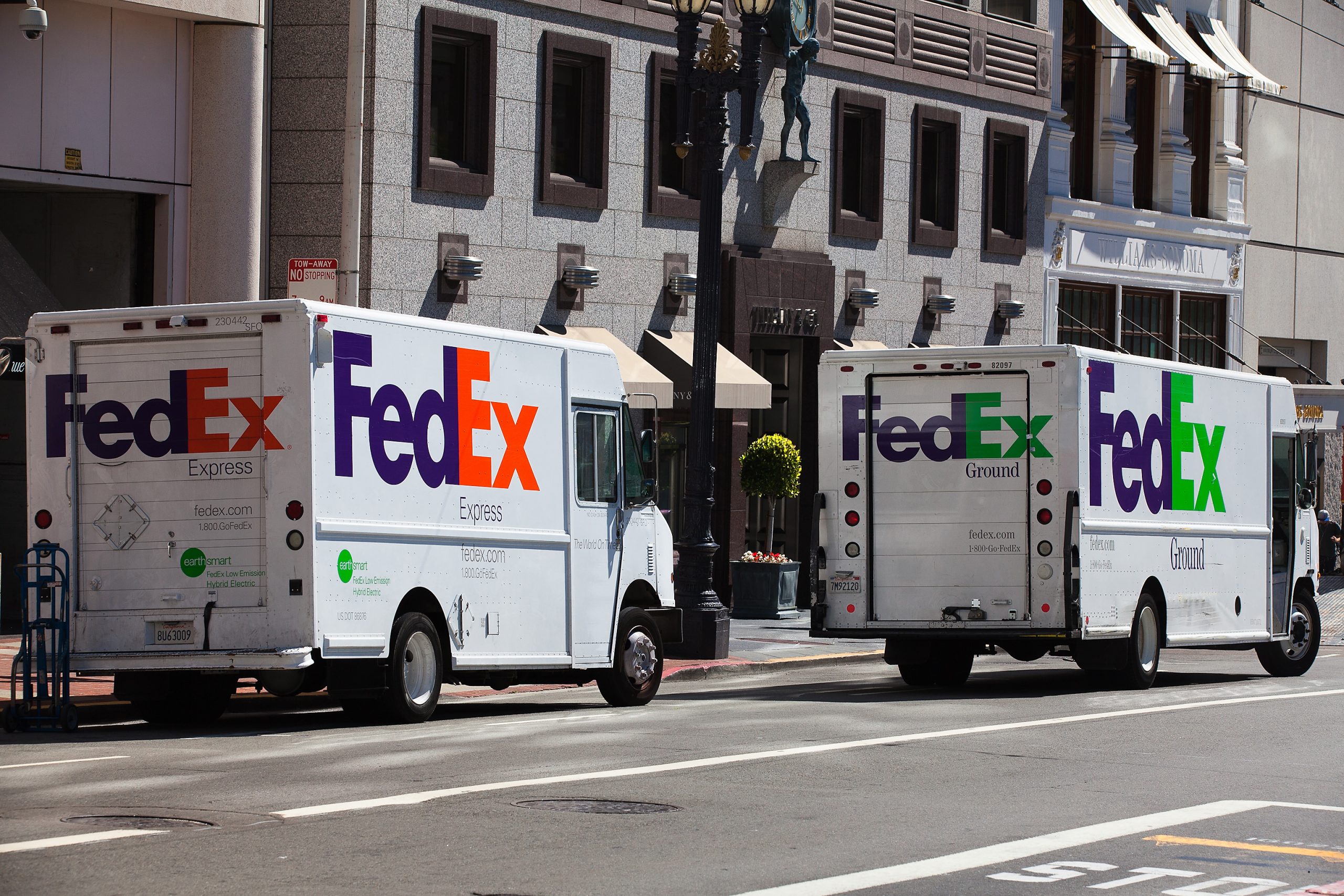 In a move financial analysts previously called “unthinkable,” FedEx’s choice to end its Ground and Express contracts with Amazon and focus on outside e-commerce opportunities is 2019’s Business Decision of the Year.

Amazon and FedEx mutually acknowledged each other as competitors in the logistics space this year, leading the industry to keep a close eye on how FedEx handles peak season and beyond without one of the world’s largest e-commerce retailers.

“Amazon will continue to grow and be a significant component of the total market,” Charlie O’Shea, an Amazon analyst at Moody’s, told Supply Chain Dive, “But the rest of the market … will be up for grabs and FedEx will have a competitive offering to sellers and shippers.”

Likewise, FedEx rationalized its decision by noting Amazon made up a small but comparatively resource-intensive portion of its overall business (1.3% of FedEx’s total revenue) and that by dropping it, it would free up other opportunities for growth.

“We basically compete in an ecosphere that’s got five entities in it,” FedEx CEO Fred Smith said on the company’s first quarter 2020 earnings call. “There’s UPS, there’s DHL, there’s the U.S. Postal Service, and now, increasingly, there is Amazon. That’s who we wake up every day, trying to think about how we compete.”

Amazon has been building its logistics network to gain greater control over its two-, one- and same-day shipping offerings. This has involved billions of dollars worth of investments in its air fleet, distribution centers and other infrastructure.

According to Rakuten Intelligence data, Amazon delivers more than 47% of its own packages, up from slightly more than 20% in January 2018. Before FedEx announced it wouldn’t renew its contracts with Amazon, it was carrying 1.6% of the retailer’s deliveries.

However, regardless of volume, FedEx has decided to invest in its network and look elsewhere for growth rather than carry parcels for its competition.

“There are so many more merchants and brands and retailers that are out trying to grow their business, both online and offline, that there is absolutely a huge e-commerce opportunity,” Ryan Kelly, vice president of global e-commerce marketing at FedEx, told Supply Chain Dive. “And that is what FedEx is focused on, growing the whole because e-commerce is not just about Amazon.”

One way FedEx plans to go after e-commerce is setting itself up to be a reverse logistics partner of choice for consumers and retailers. As the growth of e-commerce sales increases, return volumes, and costs, have shot up alongside them. Return deliveries cost companies $321 billion in 2016 a figure that is projected to increase to $550 billion by 2020, according to Statista.

“Returns are very inefficient,” Kelly said, “so we are absolutely focused on how do we improve that emergent cost structure? How do [retailers] efficiently manage returns while thinking about their business and what kind of consumer experience they’re looking to have?”

To do this, Kelly said FedEx has focused on expanding its delivery network and options, including offering seven-day ground delivery year-round and expanding its retail pick-up and drop-off network. This year, FedEx announced a partnership with Dollar General to offer parcel pick-up and drop-off services in 8,000 stores and it expanded its returns services in 7,300 Walgreens locations.

This, O’Shea said, is where FedEx can gain leverage against Amazon post-break-up.

“Amazon is still the behemoth online,” he said. “No individual reseller is going to catch Amazon. But that’s not the game … without a brick and mortar network, Amazon will find limitations to where it’s going to be able to grow.” Even, he said, within its own growing logistics network. 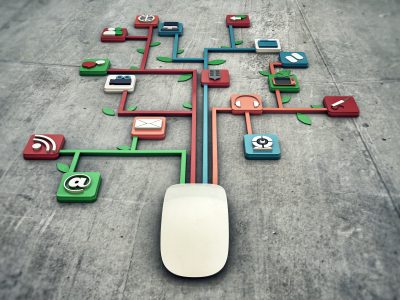 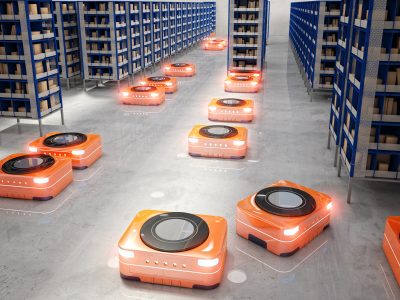 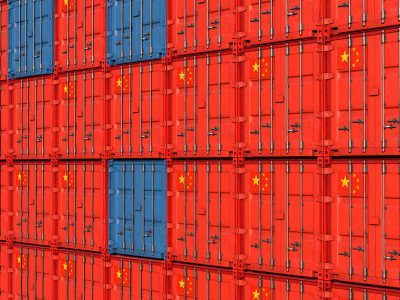 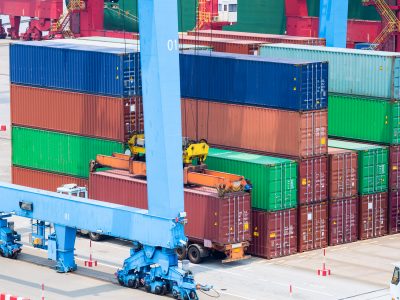