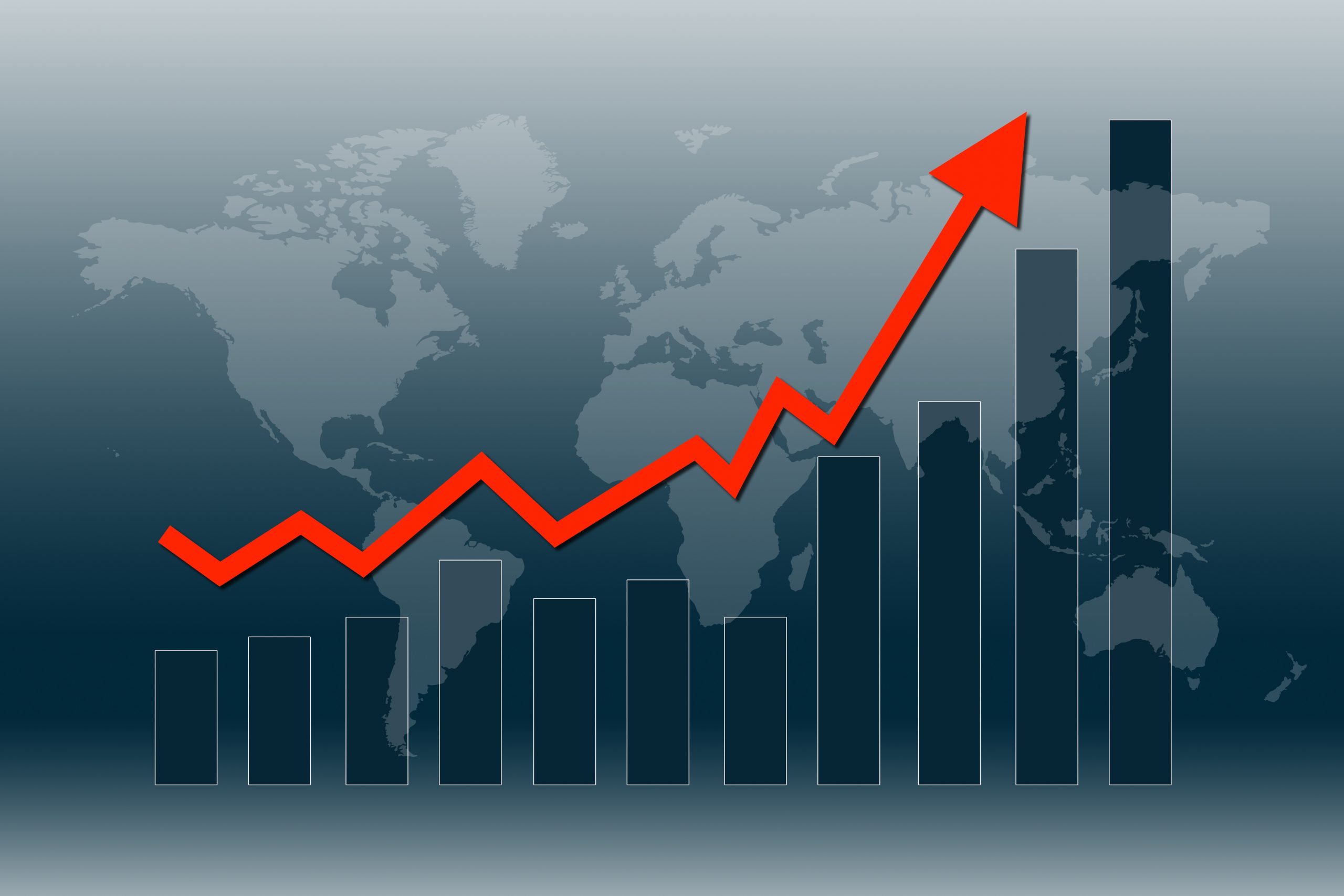 Evergreen, Wan Hai Lines and Regional Container Lines (RCL) all reported profits for the second quarter of the year as blanked sailings and lower bunker costs mitigated the impact of reduced cargo volumes.

The Covid-19 pandemic tested the liner industry’s ability to practise capacity discipline and route configurations. From the results, it shows that Asian carriers like their European counterparts have learnt from past experiences and made some hard decisions that allowed them to report profitable earnings despite choppy market conditions.

Evergreen stated that its net profit, which came after losses in the previous two quarters, was mainly due to the large increase in the transpacific freight rates and the drop in bunker prices.

Evergreen said that with freight rates still heading northwards, the company’s net profit will be higher in the traditional peak season, in Q3.

Its compatriot, Wan Hai, saw its net profit surge by 140 percent from a year-ago. Like its peers, Wan Hai reduced its expenses by returning chartered ships and blanking sailings. On average, oil prices were also 30 per cent lower year on year. Wan Hai saw opportunities with the shortage of capacity on the transpacific route, and leveraged this through the launch of a solo service.

Thailand’s RCL saw net profits surge to THB215 million (US$6.97 million) in Q2, as cargo volumes fell 15 per cent to 465,000 TEU. Reduced capacity lent support to freight rates, and bunker costs were down 37 per cent lower, which saw a substantial rise in the company’s net profit.