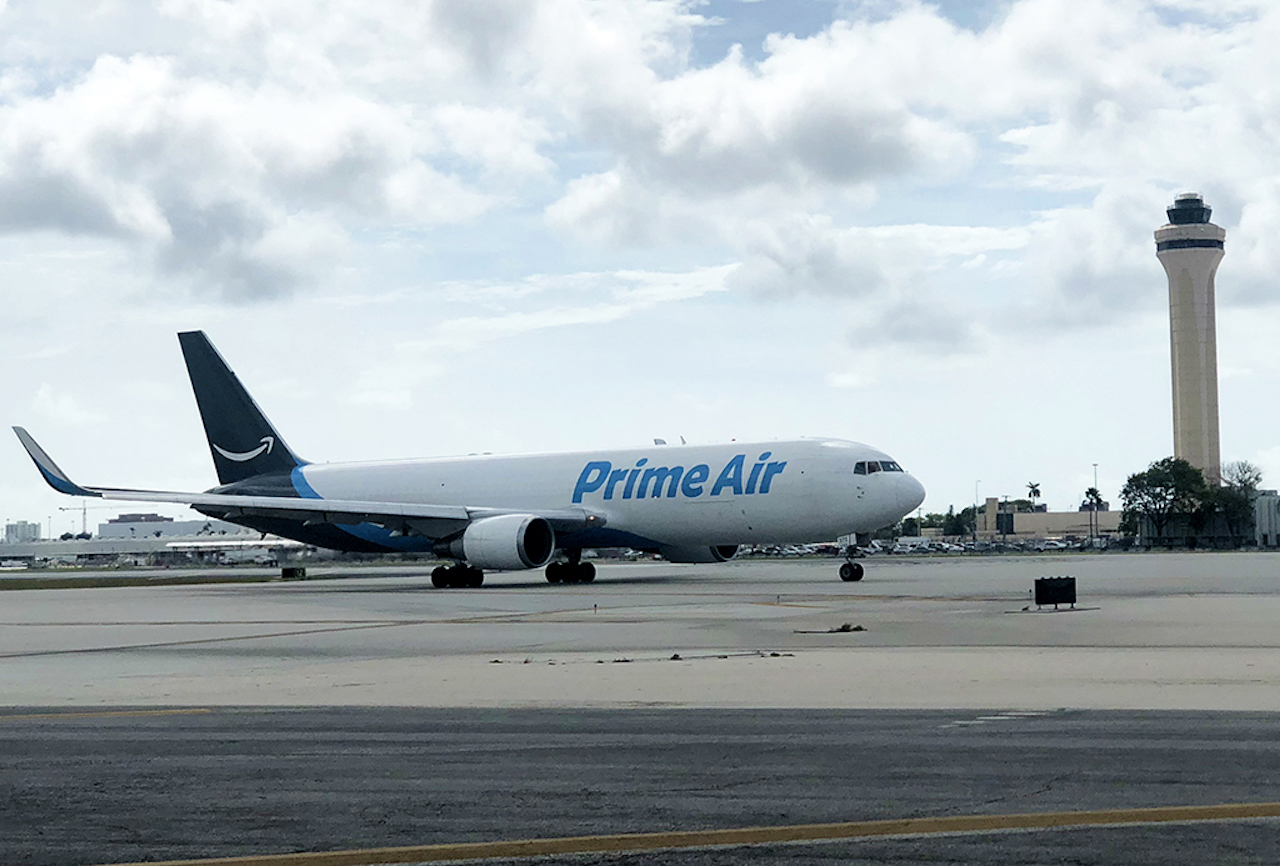 THE US Federal Aviation Administration (FAA) register shows that last week Amazon.com Services registered its first aircraft – a B767-300.

It also reserved four other registration numbers, although aircraft have yet to be allocated to these numbers.

Up until now, the e-commerce giant has run its air cargo business through lease deals with ATSG, Atlas Air and Sun Country.

According to aircraft tracking websites, the plane – previously operated by WestJet – was put into storage in March as it awaited conversion.

It was then temporarily moved to Lake City Municipal before being flown to Tel Aviv in September, suggesting conversion work will be carried out by IAI.

Website PAXEX.AERO said that a second WestJet B767 has been moved to Lake City, while it has two more in storage in Calgary.

Elsewhere, the FAA also granted the company with an exemption to carry out tests of its MK27 drone through its Part 135 AOC.

It was also reported that Amazon is currently trying to obtain certification to operate a drones fleet commercially although details are not currently available. 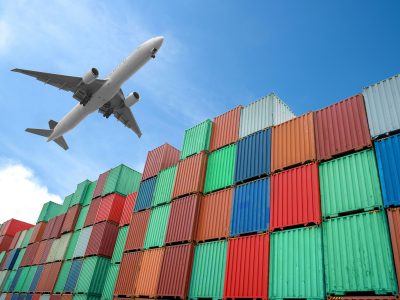 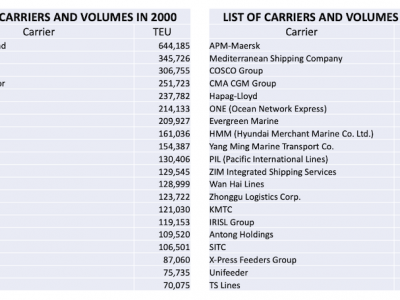 Last Man Standing – The evolution of Shipping Lines, Where is the Market Headed?
About Post Author